REASONS TO ENROL YOUR CHILD

Is your child’s behaviour at school of concern to you?

Why not enrol them in our highly disciplined therapeutical classes that will improve your child’s self control.

Your child will learn more about the value of respect, humility, honour, courage and patience

Is your child losing concentration at school?
Our Martial arts programs aim to embed the children with laser-beam focus.

Our programs get children to interact/engage with others.

Instructors at Progress have unparalleled experience teaching children, as our team teach in preschools, primary and high schools specific Martial Arts programs which only a handful of people in Australia are eligible and capable to do so.

Develop your child’s motor skills, social skills, concentration and discipline. Most of all, a class full of FUN! Master Kenny is one of the most revered technicians for tournament preparation and coaching practitioners of all ages as young as 3. His passion is to teach the craft of Martial Arts and empower his students for life.

Master Kenny has a strong Martial Arts background having trained all over the world in all different types of Martial Arts, including training with hall of fame Taekwondo, UFC and boxing world champions. Contact Progress Martial Arts Karate in Craigieburn now to start reaping the benefits for your child! 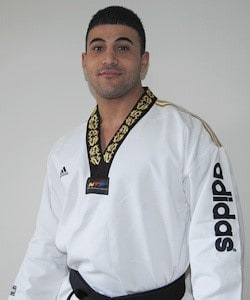 Great experience my son loved it and just after a few lessons we can see a dramatic improvement.

Anyone that wants their children to join martial arts classes ages 4 to kids in the teenage, I highly recommend these classes. They will not disappoint you. my son, nieces and nephews do classes and let me say they love it and have gained more confidence, Independents and skills learning self-defence since they have joined the past 8 months.

These guys are the perfect balance for a martial arts dojo. There is so much skill, discipline, and leadership from the instructors that they set the tone for an amazing environment and encourages the children to want to be there and especially listen and learn. Thank you guys for our improvements

The instructors are always great with the kids, best experience for them anywhere in the area as we've tried a few ! My kids are much more confident thanks to these great teachers

took my 3 year old there! I can’t put him in any other sport no one knows how to teach him. Took him to progress martial arts, coach Kenny is the best instructor my son was really shy at first but towards the end of the lesson was crying when it was home time. i highly recommend this place if you want to build your childs confidence, character and learn self defence 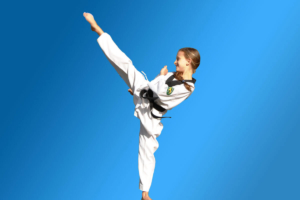 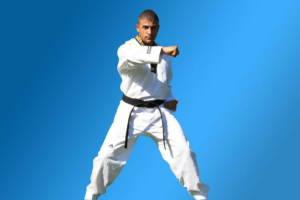 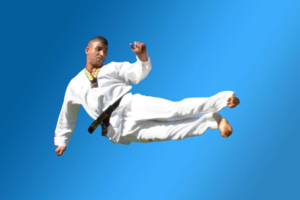 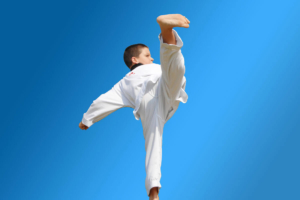 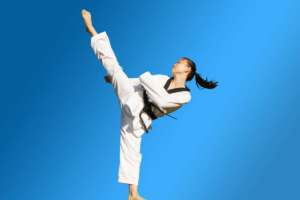 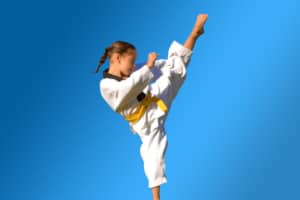 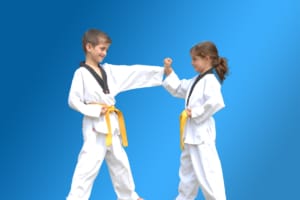 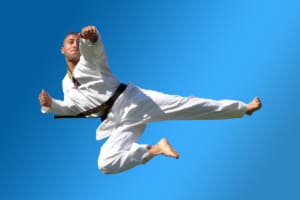 3 years old! With our experience in teaching at preschools Martial Arts programs our instructors are more than capable of teaching 3-6 year olds of all different personalities.

When is the best time to get started?

At Progress Martial Arts we have a 52 week curriculum and do not work in terms (for e.g. school terms) which means that you can start at any time. Everybody begins as a white belt, learning the basic fundamentals and improving with each and every lesson.

What should i wear on my first class?

On your first class you should wear comfortable sports clothing and bottle of water. Jewelry should be taken off where possible and hair should be kept neat and tidy. All equipment is supplied by us. Please come a few minutes before arranged class time.

Do all ages train together?

No, at Progress Martial Arts we accommodate your child with our age specific classes to get the best out of your child.

What Programs do you offer at your clubs?

Packages from only $25.00 per session

Where are you Located?

Are your instructors qualified?

We are fully accredited by the Australian Sports Commission( NCAS ), Black belt Master Instructor certified by the Kukkiwon – World Taekwondo Headquarters and international coaching accreditation by World Taekwondo Federation and all staff have working with children checks and First Aid Certificates.

What are the benefits of your program?

Are parents allowed to watch the children train?

Many martial arts clubs don’t allow parents to watch their child train, we believe that when parents are watching the children they will see the progress and it will motivate the child.

How long will it take my child to get to black belt?

At Progress we teach your child specific techniques and movements for each belt colour, they will then get assessed on it every 3 months

As your child increases in belt rank the techniques get more challenging.

Will this Martial arts program trigger violence in my child?

Our program is designed to promote respect, discipline, and self-control. Instructors are constantly preaching “keep your hands and feet to yourself “ to all the children

What type of martial Arts do you teach?

Progress Martial Arts is Taekwondo based, and we wisely select and incorporate various realistic and useful techniques from other Martial Arts such as Karate, Kung Fu, Boxing, Kickboxing and Hapkido.